The majority of people assume driving under the influence “DUI” only applies to the consumption of alcohol. In Georgia, a driver can be charged with “drugged driving” or “DUI-D,” driving under the influence of drugs, if he or she was in control of a motor vehicle while under the influence of marijuana or a controlled substance. Marijuana can create a positive blood test for up to a month after you smoke or ingest it, so a blood test could be positive and you could be incorrectly charged. This is the “per se” law in Georgia, which states that you cannot have any amount of any drug in your system when driving, even if that drug is prescribed to you.

This “per se” law applies to DUI-alcohol cases when your Blood Alcohol Content (BAC) level test results indicate a 0.08% or higher at the time you were driving. (BAC level is determined by a chemical test via blood, breath, or urine.) 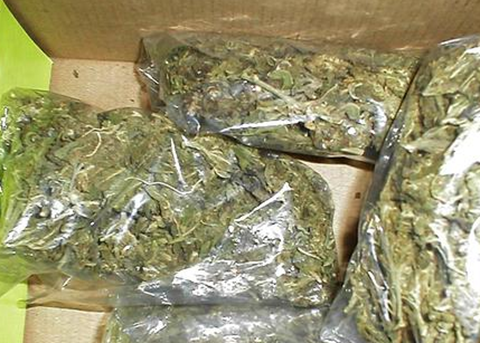 In Georgia, DUI charges trigger two types of penalties, criminal penalties and administrative penalties.  Having a Georgia driver’s license is like having a contract with the state of Georgia. Under Georgia implied consent law, the police read you the implied consent notice and you either agree or refuse to submit to chemical testing (i.e., giving a breathalyzer, blood test, or urine test) after being lawfully arrested for DUI drugs or alcohol. 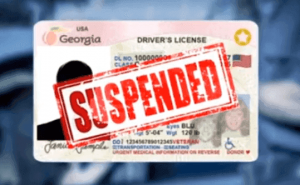 A refusal of this test can result in a one-year driver’s license suspension as an administrative penalty for DUI in Georgia.

Under recent changes to Georgia DUI law, you now have 30 CALENDAR days to save your right to drive by requesting an administrative review hearing. Plus, for most Georgia licensees, you now have another option for anyone with a first-offense DUI within the past five years, by agreeing to install (and pay both the installation and monitor fees) an ignition interlock device on your vehicle.

What Are the Penalties for Marijuana DUI?

Georgia DUI penalties vary upon the type of DUI charge and if the offender has any prior charges of the same nature. Driving under the influence of marijuana (or any other drug) has multiple consequences that are harsher than DUI-alcohol cases. This list highlights those tough consequences: 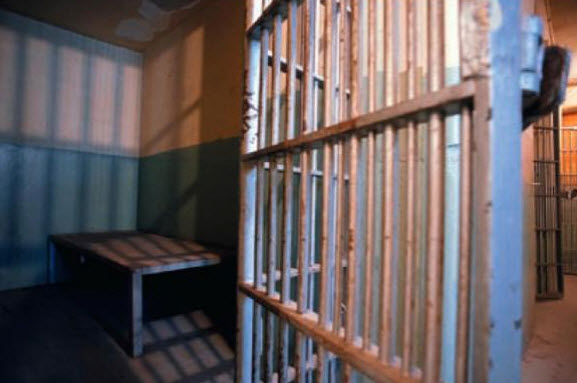 If you are facing any DUI charge, you need an experienced DUI attorney to fight for you. Call the law offices of Kohn & Yager, LLC. or William C. Head, P.C. to speak to one of our Atlanta DUI lawyers Bubba Head, Larry Kohn, or Cory Yager at (404) 567-5515 to get the best DUI-D/DUI marijuana defense in Georgia. We have helped thousands of clients who were wrongly accused of driving under the influence of marijuana. To get the best possible outcome, you need the best representation, and our DUI defense lawyers provide exactly that. Our criminal attorneys will go the extra mile for their clients, literally. Our attorneys serve Bartow County, Cherokee County, Cobb County, Dekalb County, Fulton County,  Gwinnett County, Henry County, Walton County, and several surrounding municipalities. Schedule your FREE consultation today to discuss the details of your DUI case by calling (404) 567-5515 or by clicking on the link below.